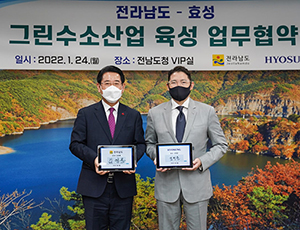 A total of 112 articles have been added for reading.